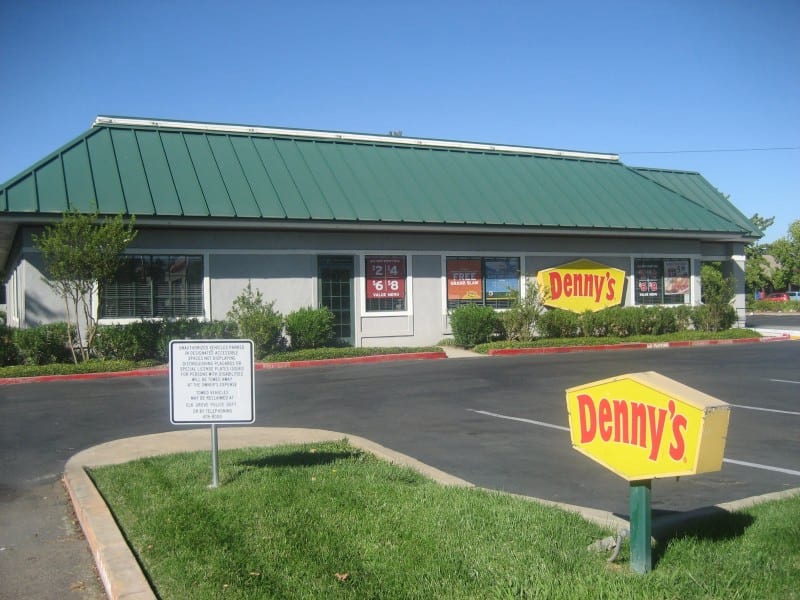 That same group of men began meeting with Richard to develop the vision, mission, and beliefs for the church. During a dinner meeting at Denny’s restaurant, God provided a name for the church through a random conversation with a waitress. The church name would be Hope Point. Just as a lighthouse provides guidance and hope to ships at sea, we wanted the church to be a place where people like this waitress could find the hope of Jesus – Romans 15:13.

During the spring of 2003, Richard, along with several families, met on Wednesday evenings in the Boiling Springs church where Richard had been the interim pastor. Interestingly, several months earlier, the leaders of that church had asked Richard if he would be their pastor. He told them he was meeting with a group of families on the westside of Spartanburg to start a church. The leaders at the church told him if he could not become their teaching pastor, he could use their church to launch this start up church. They handed him the key to their building which provided a place for Richard to teach through the vision, mission, and beliefs that would guide the launch and direction of Hope Point. 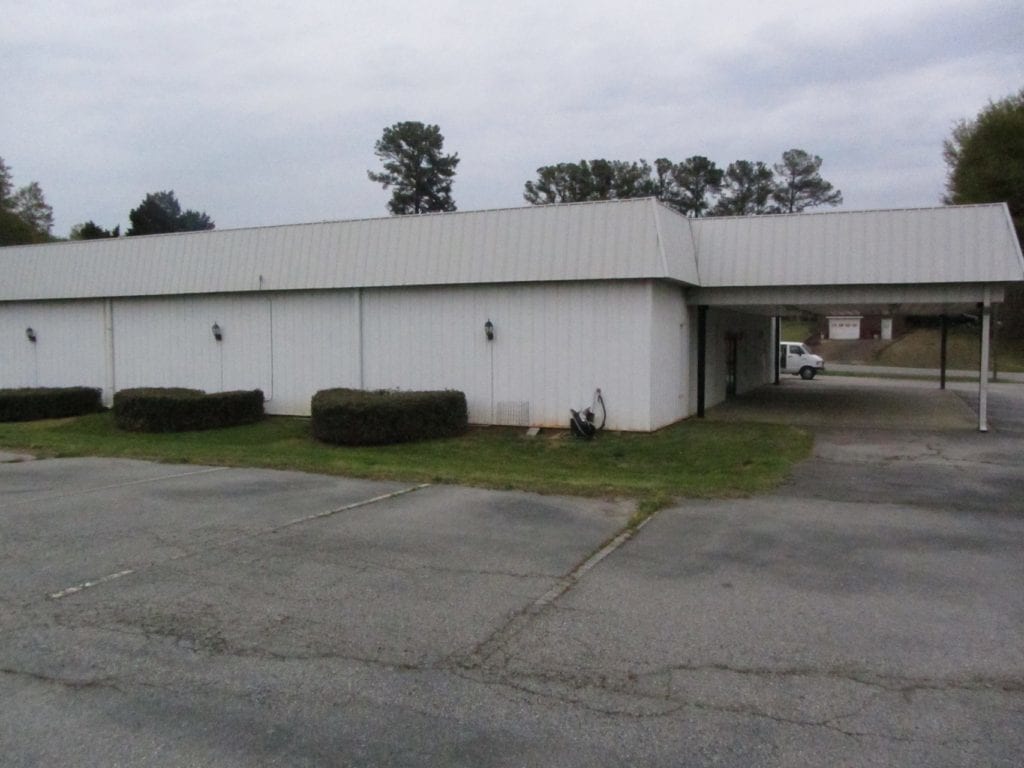 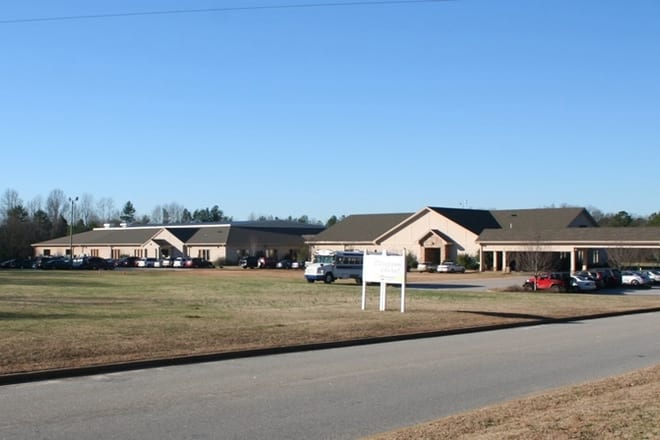 In July 2003, Hope Point launched its first worship service at Oakbrook Preparatory School. During the process, we realized that several organizations gave us a key to use their facility for free to help us launch Hope Point.

Because of their generosity, we came up with the phrase “give away the key” which has served as an inspiration for us to give away many of our resources to further God’s work in Spartanburg, the country, and the world.

By God’s grace, he has enabled us to purchase and renovate an existing building on Asheville Highway.  Our first service in our new building was on July 14th, 2019. 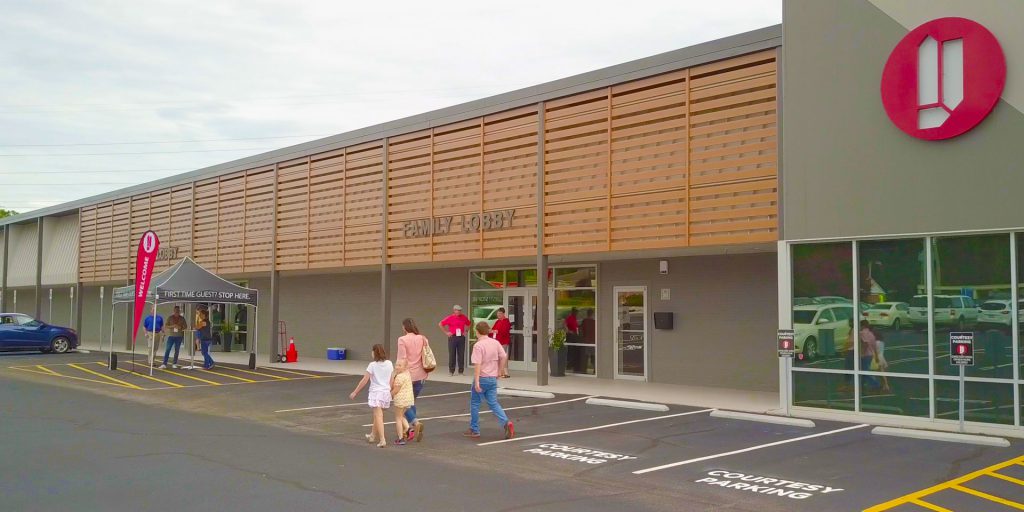 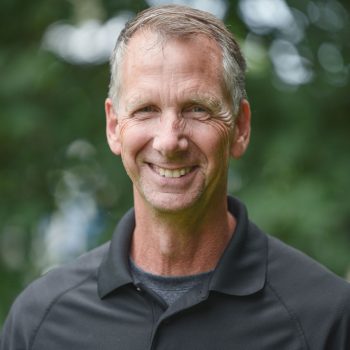 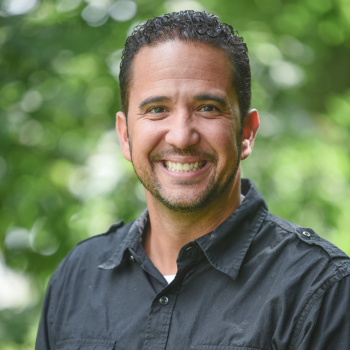 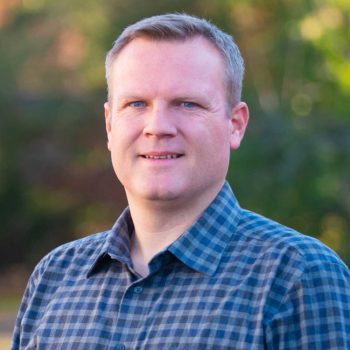 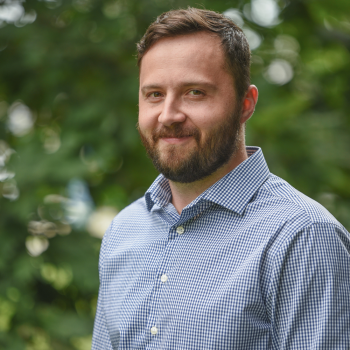 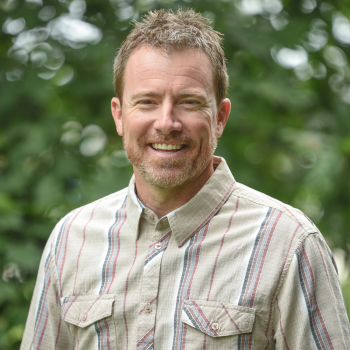 MAN
We believe man was created with the ability to recognize the supreme value of God. He was designed to enjoy and honor God, but has failed to do so through sinful actions and attitudes that are hostile to God. (Gen 1: 26; Rom 1: 21; 5: 12)

THE BIBLE
We believe the Bible is a perfectly inspired revelation of God’s character and purposes and therefore serves as the ultimate foundation for all belief and behavior. (2 Timothy 3:15-17)

THE CHURCH
We believe that all Christ followers are connected invisibly through their faith and visibly in the local church. It is through the body life of the church that believers experience maximum growth as they celebrate and serve the Lord with one another. ( Rom 12: 4-8; I Cor 12: 12-27)

LAST THINGS
We believe Jesus will return from heaven for the purpose of reward and judgment. The church will be brought into the Lord’s presence and live with Him forever. The unbelieving world will experience the painful existence of eternal separation from God’s goodness and beauty. (I Thes 4: 16-17; II Thes 1: 5-9; Rev 20: 11-15; I Cor 15: 51-57; Rev 21: 1-4)

FULL DOCTRINAL STATEMENT
Do NOT follow this link or you will be banned from the site!
X