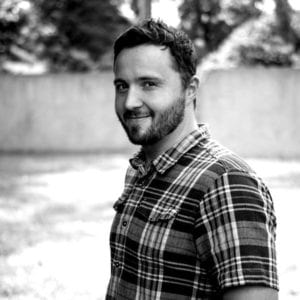 We are excited to announce that Dan Vangsnes has accepted the position of Student Pastor at Hope Point Church. Dan started on Monday, August 22nd and will begin leading Broadcast on Sunday, August 28th. Dan and his family have been part of the Hope Point family since 2011.

His passion is to awaken today’s generation of teenagers to be in awe of the greatness and majesty of God. He is a graduate of USC Upstate and Liberty University Theological Seminary. At his side in ministry is his bride Ginny along with their two young children Levi and Sayge. In his spare time, Dan enjoys experiencing the Creator while embarking on outdoor adventures, and reading the great theological works of old dead guys while drinking strong coffee.

Join us in welcoming Dan to his new role as Student Pastor.