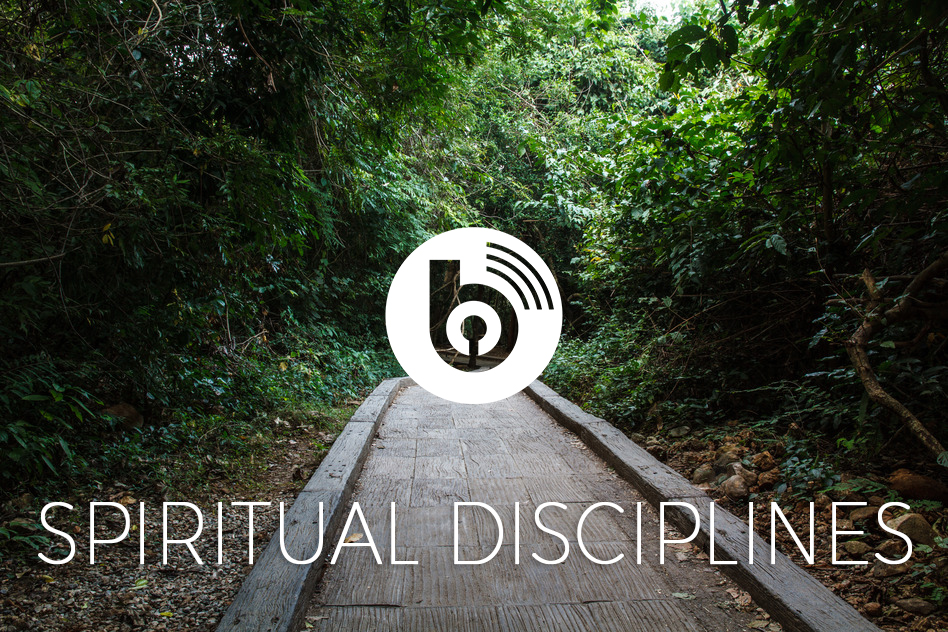 “Prayer is not a preparation for the battle; it is the battle!” -Leonard Ravenhill

What comes to mind when you think about prayer? Prayer, simply put, is talking to God. It is irreducibly relational. It’s personal—he is the Absolute Person, and we are derivative persons, fashioned in his image. In a sense, prayer is as basic as persons relating to each other, conversing, interacting, but with this significant caveat: in this relationship, we don’t chat as peers. He is Creator, and we are creatures. He is the great Lord, and we are his happy servants. Yet because of his amazing love and extravagant grace, he invites us to interact. He has opened his mouth and spoken to us. Now he opens his ear to hear us.

Prayer, for the Christian, is not merely talking to God, but responding to the One who has initiated toward us. He has spoken first. This is not a conversation we start, but a relationship into which we’ve been drawn. His voice breaks the silence. Then, in prayer, we speak to the God who has spoken. Our asking and pleading and requesting originate not from our emptiness, but his fullness. Prayer doesn’t begin with our needs, but with his bounty. Its origin is first in adoration, and only later in asking. Prayer is a reflex to the grace he gives to the sinners he saves. It is soliciting his provision in view of the power he has shown.  (Habits of Grace pg. 94-95).